Five Nights at Freddy’s 4 FNAF APK is a free horror title available for Android. Download one of the best FNAF APK games and check out every skill useful for survival now!

It’s also identical to FNAF 4 for PC in terms of gameplay. In fact, you’re joining the fourth chapter of the FNAF series. Although your goal is to survive, you can find out some differences from its predecessors.

You will start off with a boy instead of a security guard. You are trapped in the bedroom of a dark house.

There are no cameras or Phone Guy’s calls. You’ll be guided via a screen.

You have a flashlight to push every animatronic back. They are Nightmare monsters, including Freddy Fazbear, Chica, Bonnie, Foxy, and more.

It’s necessary to supervise the bed, your back, the door, the corridor, and everything around you.

If you are successful in blocking the foes from catching until the level ends, you will win.

After each night, you can hop into a mini-game.

Participate in Five Nights at Freddy’s 4 FNAF APK for Android and conquer all of the nights smartly! You must remain alive to open up secrets hidden behind those opponents! Good luck! 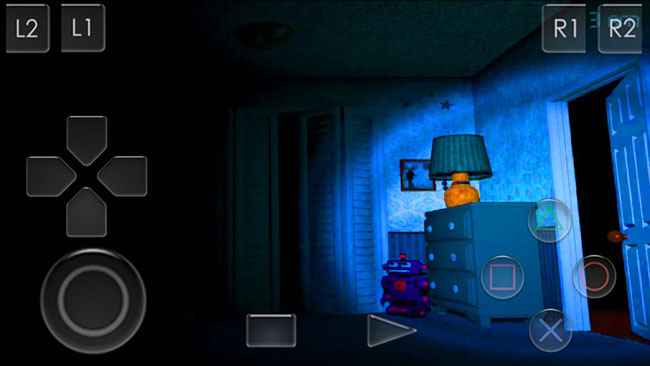 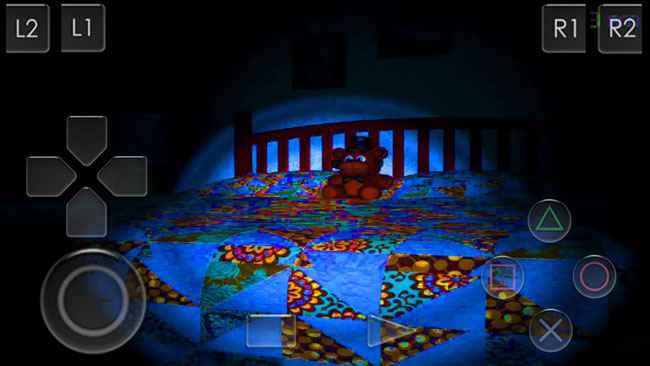 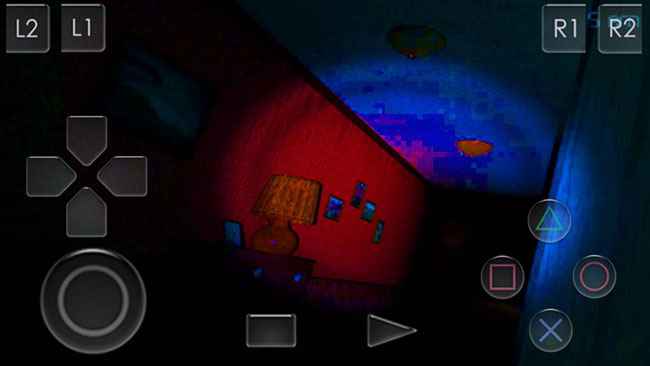 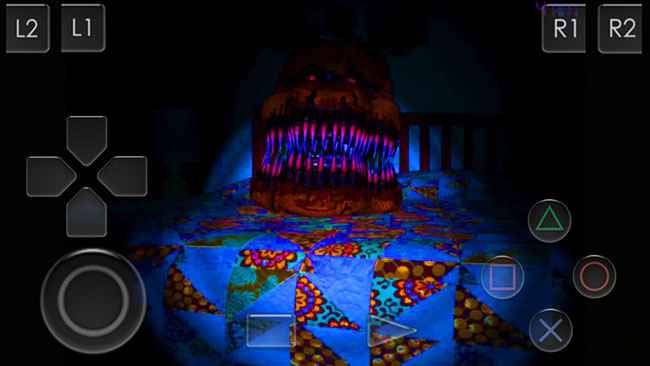 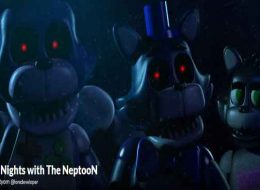 5/5 - (1 vote) Unusual Nights with The NeptooN APK for Android send you a message. Please do not mess with them. They are monsters from the underworld, and you can not imagine what they... 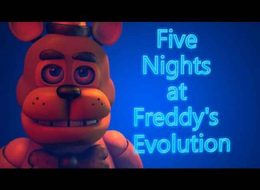 2.7/5 - (3 votes) Five Nights at Freddy’s Evolution APK is one of the most fun games you can play on Pc and mobile. This game brings you all the fear you could find in... 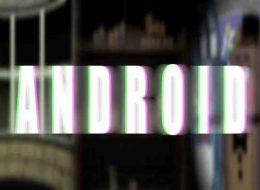 3/5 - (2 votes) Five Nights in Minecraft Android Collection APK free download is nothing more than just a game that brings you the biggest fear. In this horror game, you can enjoy the fear...

5/5 - (2 votes) This Five Nights Before Freddy’s APK For Android comes with the 2D texture but with a good story. You can hold anything but scared and fear in this horror game for...