Five Nights At Freddy’s: The Hollowed Ones! (Official!) Free Download

Five Nights At Freddy’s: The Hollowed Ones! (Official!) is one of the most enjoyable fan-made game that is inspirited by the worldwide well-received series Five Nights At Freddy’s by Scott Cawthon. Although it is not an official game of the original author, it promises to give all of us a very interesting and thrilling experience. If you are excited about it, don’t hesitate to download it for free on our website. 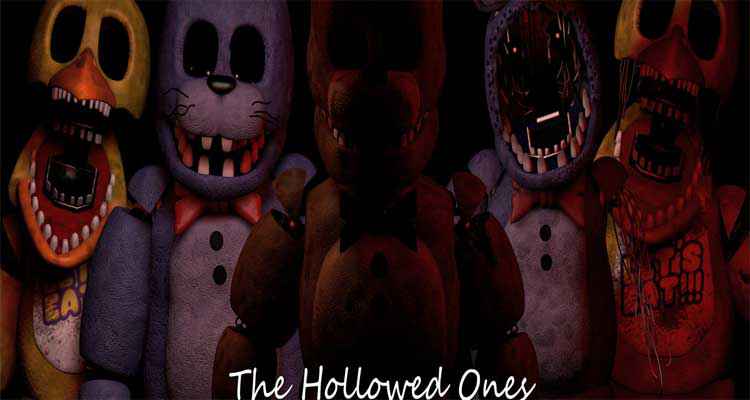 Five Nights At Freddy’s: The Hollowed Ones! (Official!)

The game basically stays true to the pilot of the original game. The players will immerse themselves into a story in which new family attraction has been opened its door to the public. Their main attraction is animatronics characters which are used to do performances. At the moment, they want to hire employees. You will take the role of a late-night technician, and you decide to undertake the maintenance slot with the aim of pursuing your current lifestyle. This company needs you to work in order to check and maintain the animatronic robots prior to performance hours.

However, there is a sinister twist. When you dive deeper into the night, you realize that there are weird and odd things occurring. Things are occurring around you, cameras are moving, and lights are altering. You wonder this is actually all a dream or reality…

Now quickly download Five Nights At Freddy’s: The Hollowed Ones! (Official!) for free here and continue to explore what will happen next to you. 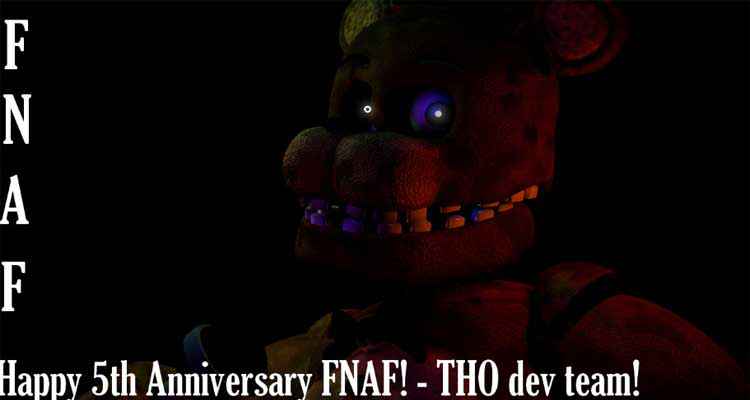 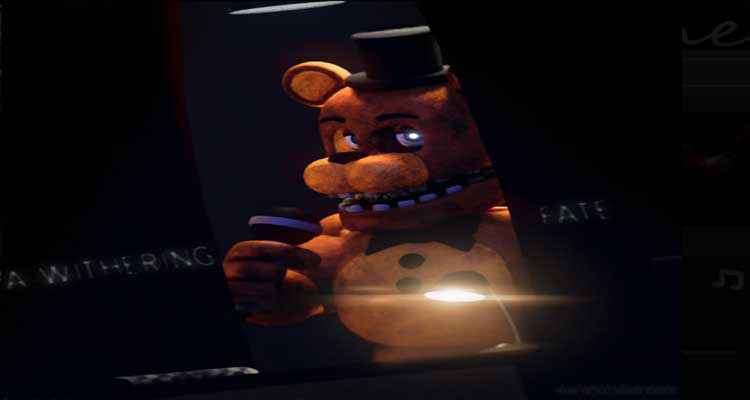 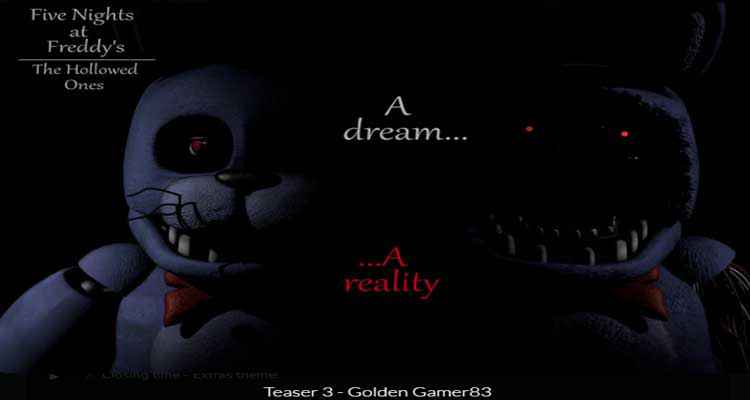 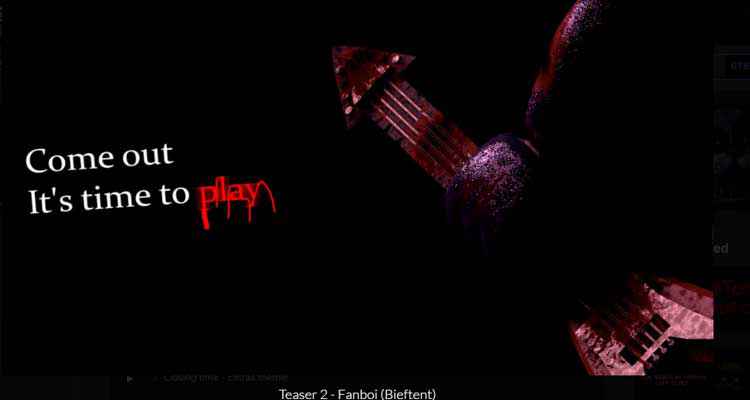 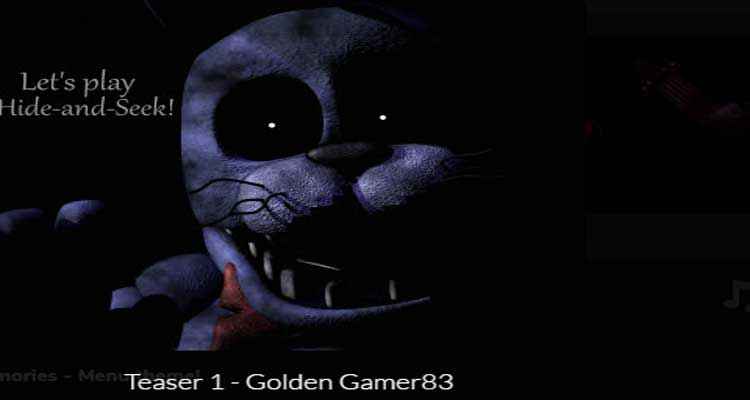 One Night at SpringTrap’s is an interesting fan-made game that belongs to the horror genre. Essentially, it is a unique collection of a series One Nights At SpringTrap’s that is well-received in the horror game community.... 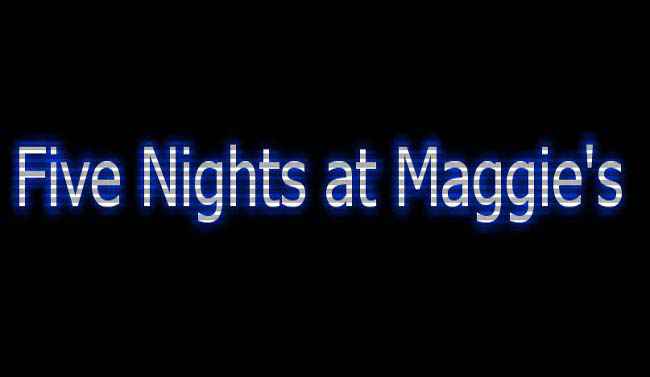 This is a horror game that you can play all day, find the way to beat down monsters. You use the teddy form to treat people then hurt them with a nightmare. You have to... 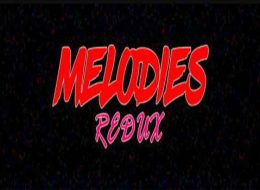 It has been a long time since the Five Nights at Freddy’s was released. This game contains violence, blood, and alcohol, so a player should consider it. You may need to check out our competition...