Popgoes and Popgoes Arcade are fangames developed by Kane Carter with his team inspired by the famous horror game Five Nights at Freddy’s.

Popgoes and Popgoes Arcade are fangames developed by Kane Carter with his team inspired by the famous horror game Five Nights at Freddy’s. Along with a system of characters, the plot of the 2 games has many differences. Popgoes has a fairly complex content. In 2024, Fritz Glade had a private restaurant full of modern technologies to continue selling pizza, including AI-equipped robots like Popgoes the Weasel, Blake the Badger and Strings with different jobs.

The plot becomes thrilling when Fritz killed his daughter, Bonnie Glade in a PTSD attack. Meanwhile, in Popgoes Arcade, you’re simply a kid eating at Fritz’s restaurant and playing one of the arcade machines “Weasel World”. In Popgoes, you will be in the role of Strings, trying to stop Popgoes from creating an entity called Blackrabbit to Bonnie’s unexplored soul.

The game uses the same gameplay as FNaF. As for Popgoes Arcade, things will be much simpler when you will be Popgoes with the child defeating the King Cultivate. The game is full of features of an RPG game. Both Popgoes and Popgoes Arcade were released in the summer of 2016 and now are available on [website]. 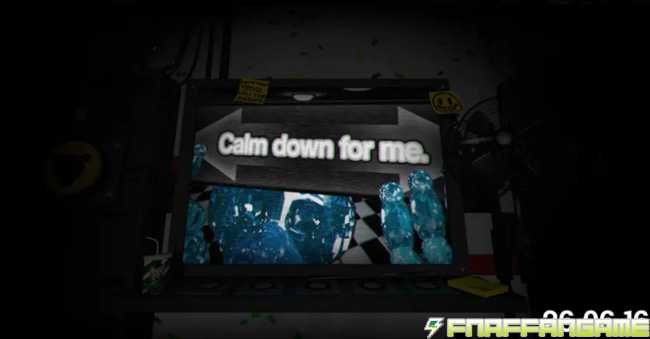 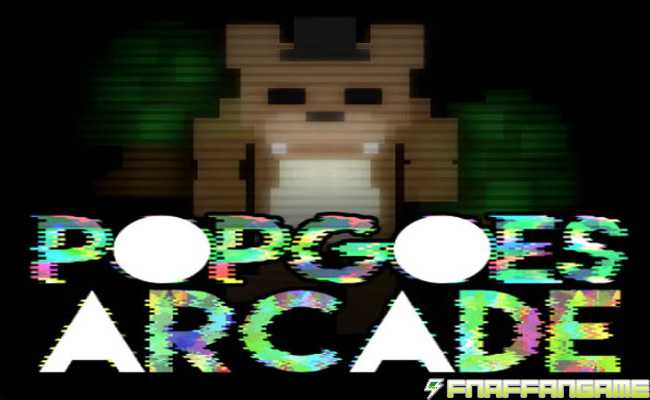 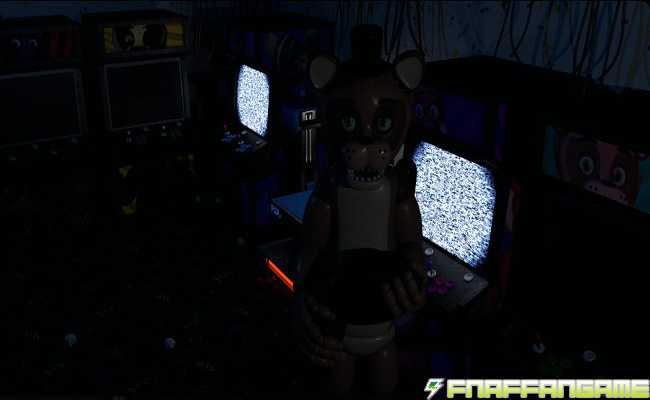 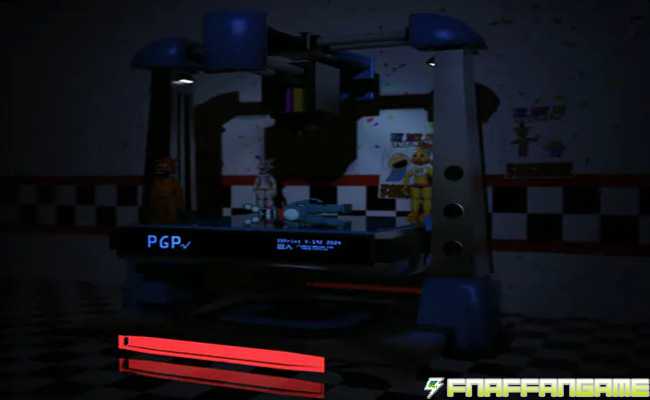 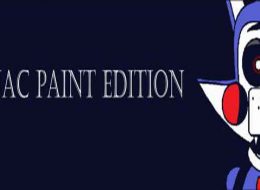 Rate this post Five Nights At Candy’s Paint Edition is a horror game that contains many different scary screens. You will have to get into a story about the monster living at an old restaurant...

Rate this post In this game, you will have to face three main robots. They have different programs and only do what they are told. But that’s what the creators think. These animatronic go wild...

Rate this post The Ultimate PSFC Night takes heaps of inspiration from the worldwide well-received horror game Five Nights At Freddy’s created by Scott Cawthon. However, it’s not a political candidate game of this series....

5/5 - (1 vote) Five Nights at Freddy’s: Preternatural it’s a good FNaF World alternative for fans of the horror genre and like experiencing multiplayer mode. If you’re excited regarding this game, don’t hesitate to...