Burgee’s Burger Palace APK which takes inspiration from the Five Nights At Burgee’s is a great choice for those who are looking for more interesting experiences. If you really want to enjoy the game, quickly download it for free without any hesitation.

Mentioned a little bit about the Five Nights At Burgee’s, it is designed following the style of a 2015 Five Nights At Freddy’s fan game for nostalgia aims. And we would like to introduce its unofficial remaster which makes sure to satisfy you with a lot of unforgettable things.

Fazbear Entertainment has faded from existence for five years in total. At the moment, a company called Crimson Tech decides to bring the past entertainment back one more time. After some months of preparing, a new restaurant opens with a new name called Burgee’s Burger Palace.

This time, the player will have a chance to take the role of the main character named James Afton. In fact, he is the last person who still survives in the Afton family. And he needs to take responsibility to keep an eye on animatronic characters and attempt to survive for a creepy working week.

Many characters are waiting for you to play together such as Cheese the dog, EnobgoD, Burgee the dog, Martin, Canvas, or Patty the Pinguin.

Let’s download Burgee’s Burger Palace for free here and enjoy it in your own way. 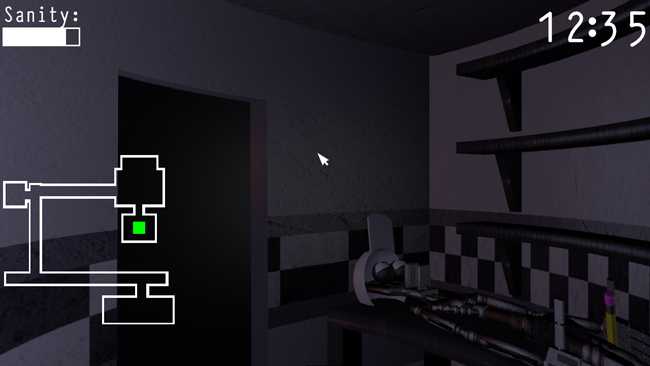 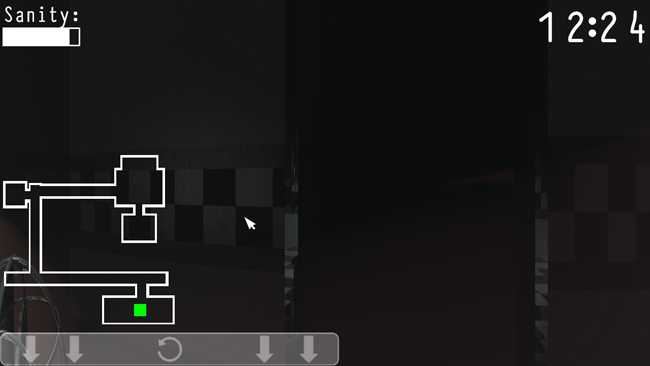 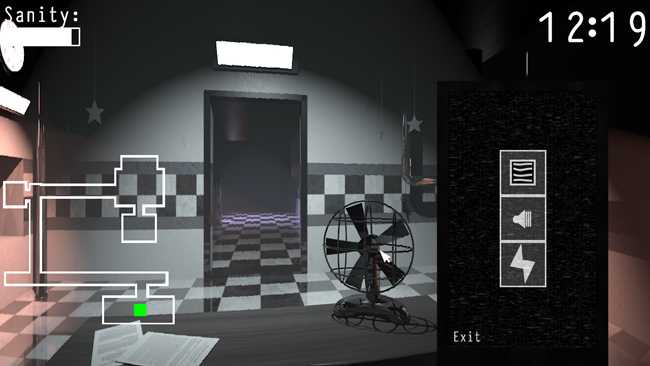 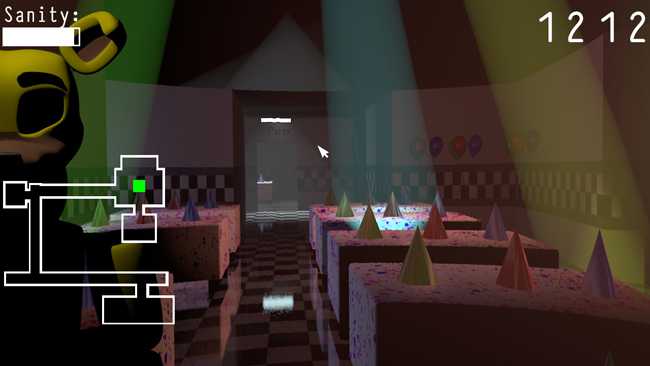 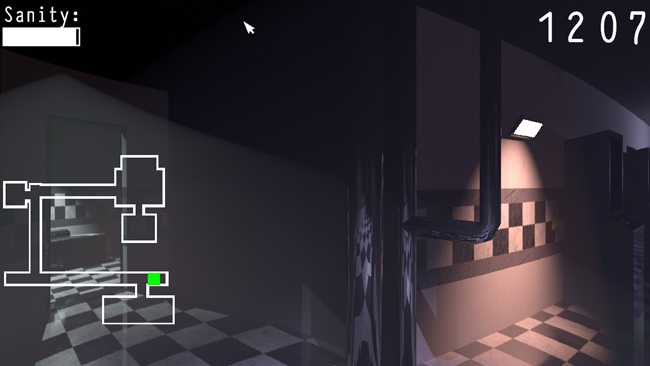 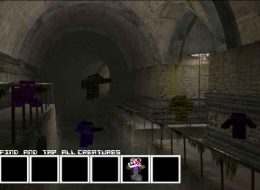 Rate this post Five Nights at Craft World 3 APK free download is not hard to do. Players also can have this game on our page. There will be some changes we have made to...

3/5 - (2 votes) Collection of Bonnie Simulator This collection of games is intended to be a fan-made game that’s inspirited by the world far-famed series Five Nights At Freddy’s by Scott Cawthon. Despite not... 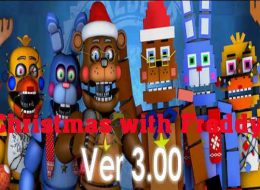 4.5/5 - (2 votes) Christmas with Freddy’s APK for Android will really change the way you play a mobile horror game. You can have all the needed tool in this version, and here are some...

Rate this post In many years this game has been the best of the horror game categories. It has everything that players want, from graphics to sound and gameplay. Maybe this is the reason why...