Five Nights at Candy’s 3 is an indie click-and-point horror game like the original Five Nights at Freddy’s. It takes place in a haunted strange place. In which, you are forced to protect your life while searching for the safest exit.

You are trapped and the most important tool is a flashlight. Your main aim is to survive until five nights end up.

Similar to other Fnac games of the series, you will have to face a scary opponent called RAT. It’s a faded brown animatronic with brownish teeth. His entire body is damaged. But, he can catch and kill you whenever.

So, you should spot your rival and run away from him quickly if you still want to say alive.

Are you ready to take part in Five Nights at Candy’s 3 APK for Android and conquer every challenge? Remember that each level will give you different difficulties! Let’s open the door of that location and start to fight! 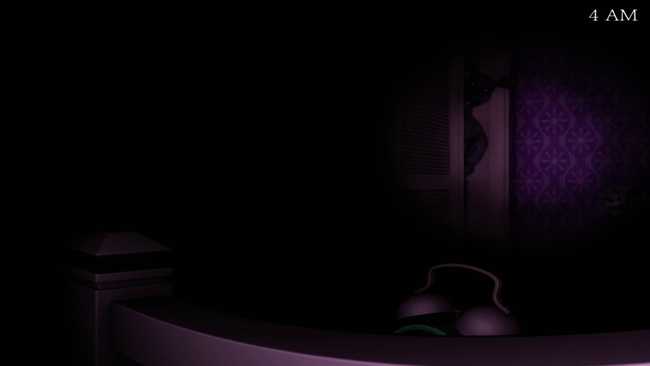 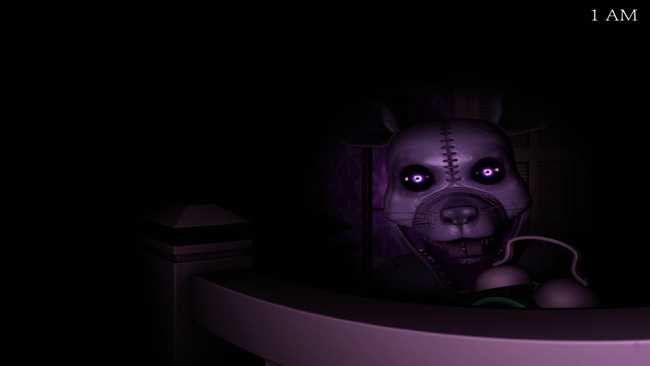 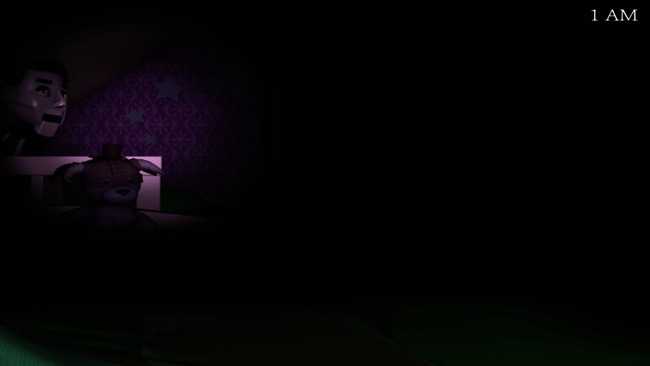 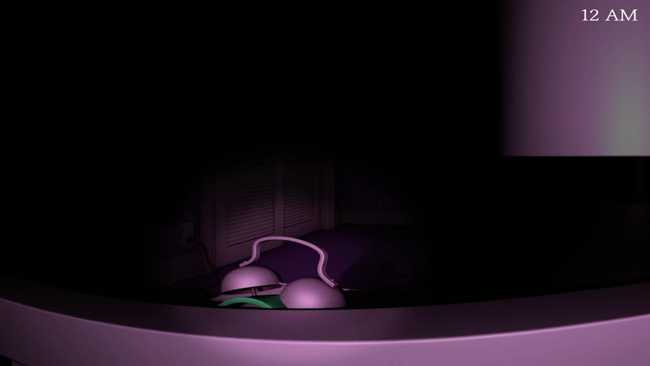 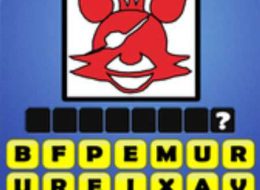 5/5 - (1 vote) Ultimate Quiz for FNAF APK is a pretty interesting game that when you join it, you will have the task of answering FNAF to pass each level by positioning the right... 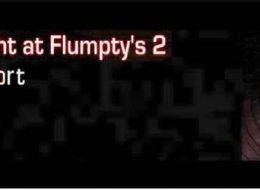 One Night At Flumpty’s 2 Mobile APK

Rate this post One Night At Flumpty’s 2 Mobile APK is a game that does not go like the other game from FNAF Android. This game has its own story, and you must know what... 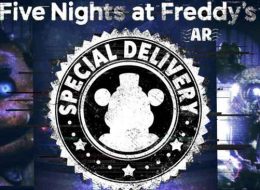 Rate this post There is some note you might want to read before starting this game. Five Nights at Freddy’s AR: Special Delivery APK free download has also been added to the game. It simply... 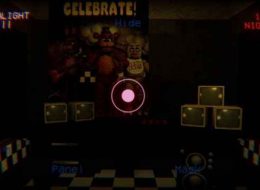 5/5 - (1 vote) FNaF: FH2 Mobile APK (Remake) has an old story that you can see from our page. This horror game belongs to the FNaF series and has some new updates for players....