Like many different versions, players will play a night security guard in a museum in Five Nights At Freddy’s: Remains Of The Past. NerTherTeam is the developer of this game version.

About this game of Five Nights At Freddy’s, the setting is at a new museum. After the explosion of Terror Apartments, an old work building has been converted into a museum. Here, there are a few new robotic dolls that can attack the night guard. But the camera system will support the player to prevent from attacking. You can view the cameras by pressing keys 1-6, press Z to close the door if animatronics are too close.

Five Nights At Freddy’s: Remains Of The Past free download looks really impressive due to its take and story. The game soundtrack is not as creepy as you think. And the unique art style of the game is suitable for many players. We hope that this great game will meet all of your expectations. Nevertheless, if you have heart attacks & other heart problems, we don’t recommend playing this game.

This game is no longer available 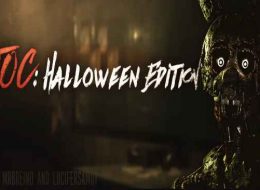 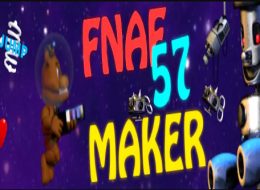 Rate this post FNaF 57 Maker will send you some new things such as these things below: This game allows you to make your challenge your way. When you come to this game, you will... 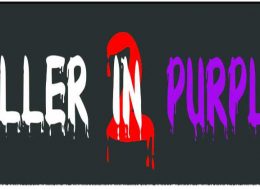 Rate this post Storyline Dolma Entertainment is a factory with old robots that are no longer working. Robo-Smith decided to deal with this factory to use old robots due to the new ones’ cost. The...