The official FNaF World Mods is a role-playing game based on FNAF, including a large number of mods. It’s free to download any mod that you want to play!

We have a great page made for all mods. They focus on the adventure, the fight between animatronics and wicked bosses.

Pick FnafWorld.exe or any other games .exe file

In the Select Packages, click the folder icon and you can begin to browse.

Find the mod you like. The mod files will contain a .tpf prefix at the end of the file name.

After loading the mods you expect, hit “Run” to have fun with your mod!

FNaF World Mods (Official) is appropriate for all ages. Shall you defeat every boss and become the winner? Free download and enjoy it! 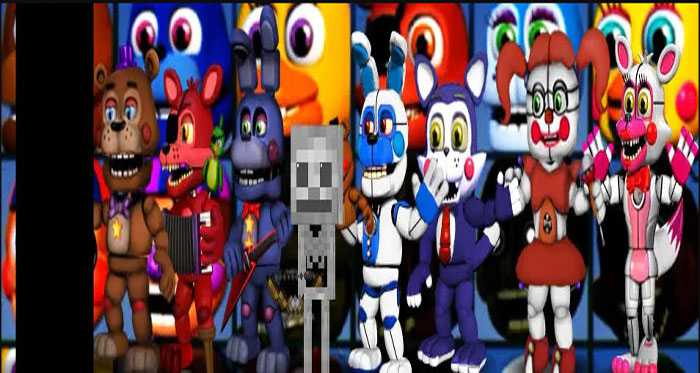 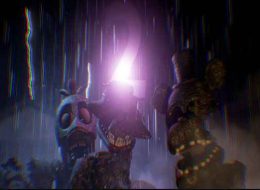 Final Nights 2: Sins of the Father

Rate this post Five Nights Before Freddy’s is a fan-made horror game that is free for download for PC using files. This game is made based on the famous FNAF horror game series, following its...