FREDBEAR: The Beginning of The End

» FNAF Download » FREDBEAR: The Beginning of The End
Tweet
admin February 19, 2021 FNAF Download,
5/5 - (2 votes)
FREDBEAR: The Beginning of The End Free Download is considered to be one of the best replacements for those who are fans of Five Nights At Freddy’s but miss the game for some reason. This game is inspirited by the FIAF horror series with a lot of interesting things. Let’s download it for free here.

One of the most attractive elements of the game is its thrilling story. It is where you are engulfed in mysteries happening in 1980. In this year, one of the trendy concepts is the use of animatronic characters in restaurants in order to attract customers coming to enjoy delicious meals and have a relaxed time.

At the moment, Fredbear and Friends is considered to be the newest and greatest trend for the company. That is the reason why Fredbear’s family becomes the spotlight. It makes sure to be bigger with the addition of more robots, more rooms, expanded spaces with the main aim of responding to the customer’s need. Fredbear Entertainment decided to use their big budget to implement more Springlook costumes as well as program smaller animatronic robots that are capable of making people satisfied.

However, something bad starts to happen. What could occur next? What is the true reason the company decides to make more animatronic characters? What do they truly do?

Download FREDBEAR: The Beginning of The End for free and find out the answer.

FREDBEAR: The Beginning of The End Screenshots 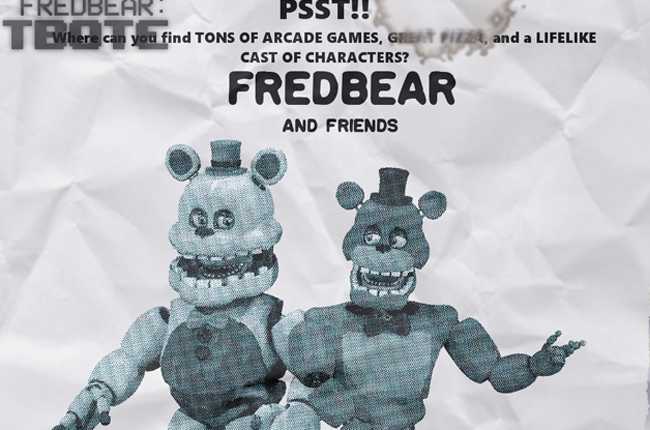 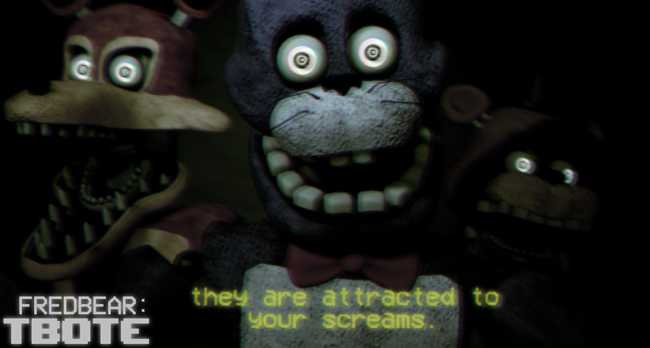 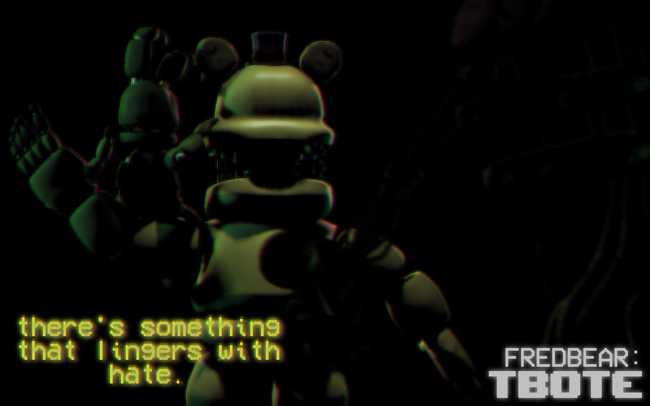 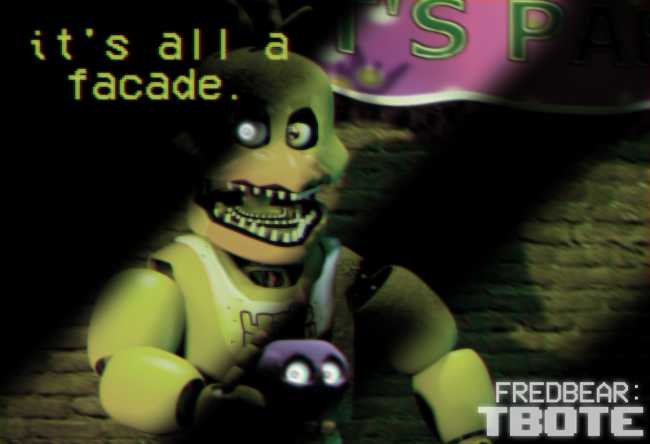 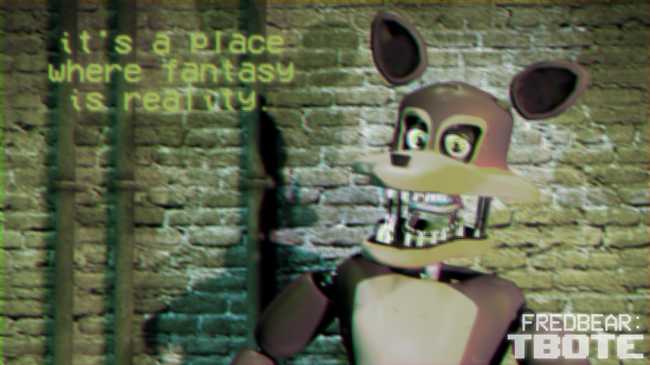 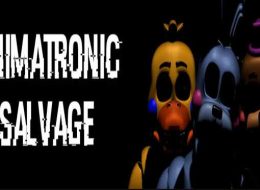 4.7/5 - (4 votes) For many years, players have been waiting for a perfect version of FNaF fan games, and now you have what you wish for. In this fantastic game, players can have more... 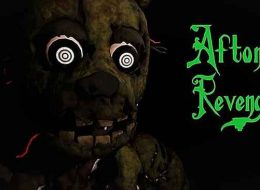 5/5 - (1 vote) There is not too much to say about Five Nights at Freddy’s because it is already the most successful horror game of all time. What makes us wonder is that the...