Liam’s Attack on Titan fan game brings first-person features that create a completely new and engaging experience for players. The video is attached to the character to capture how it works in a first-person view, close up and full of realism. Mobility Gear projects the player against nearby buildings, allowing them to rotate and fly through the air at lightning speed. From there, taking down the enemy Titans becomes easier than ever.

To learn more about the new creations in this Liam’s Attack on Titan Fan Game, you can visit a user named Liam Uptontreen Tiktok to see details of some of its segments or scenes. Liam’s Attack on Titan fan game Free Download will launch with the community who love this game as soon as possible. Let’s look forward to unforgettable experiences at this Fan Game in the future. 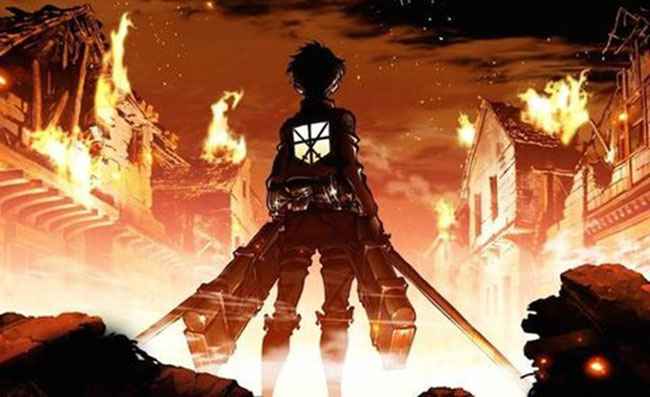 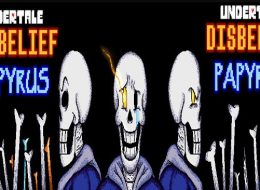 Rate this post Undertale: Disbelief Papyrus (Unofficial) is the next horror game you need to try. In this version of the original game, we bring you some new features. And they all aim to help... 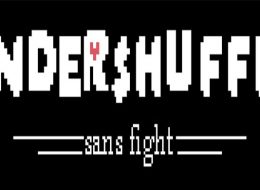 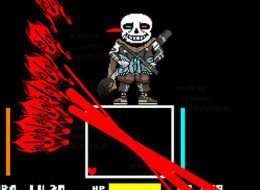 5/5 - (1 vote) INK!Sans Battle Free Download is a simple 2D game, but you need many skills to win all the challenges. Sans is an iconic character of Undertale, and Sans has a lot... 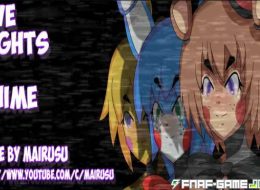 5/5 - (3 votes) Five Nights in Anime 2 is a horror game, and in this game, you will have your chance to contact some special monsters. These monsters will have sexy clothes and beautiful...