One Week at Flumpty’s Fan-Made 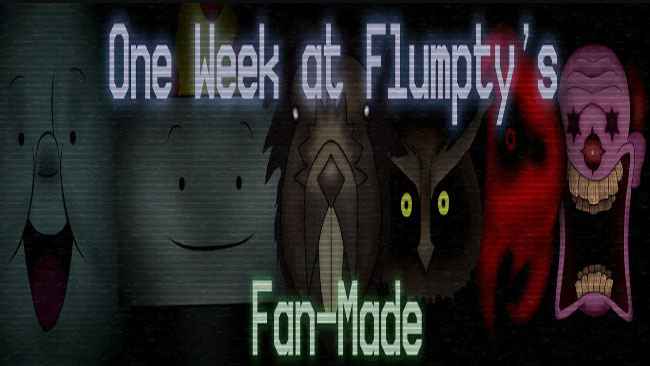 Experiencing the game, you will come across some characters, some of them you have seen in the other fan-made game of Five Nights at Freddy’s. They are:

Like many other fan-made game of Five Nights of Freddy’s, One Week at Flumpty’s also has 7 nights for the player to experience. You have to overcome these nights and survive. The characters above will try to attack you. You have to follow them and find a way to prevent them from approaching you.

You will be equipped with more or less 10 cameras to follow the animations before they enter your office and jumpscares on you. Are you clever and brave enough to confront these animations?

Get the One Week at Flumpty’s Free Download on the link below. Try the game and experience this amazing fan-made game of Five Nights at Freddy’s. 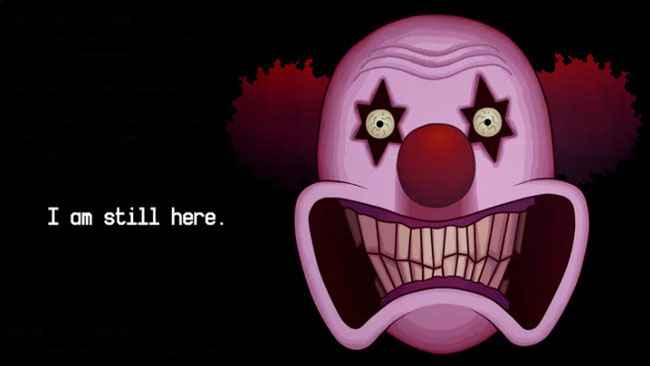 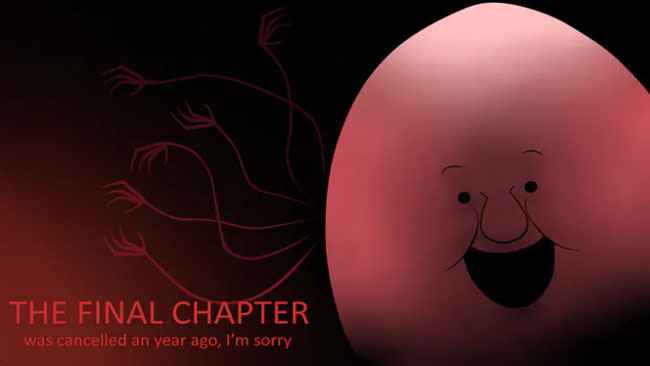 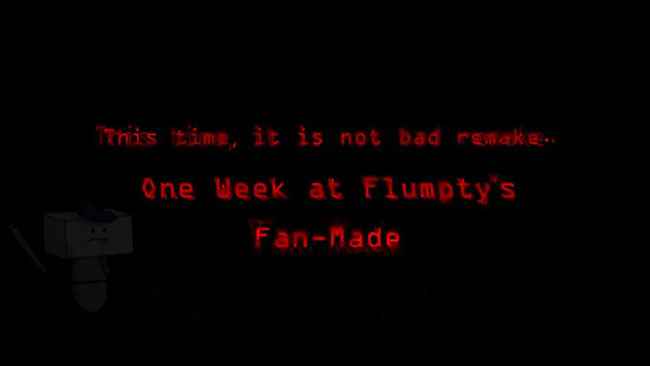 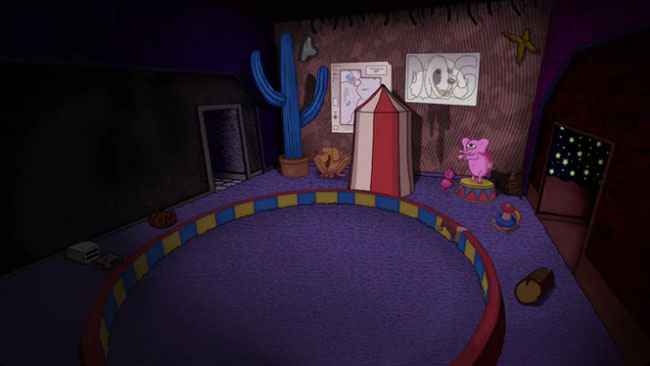 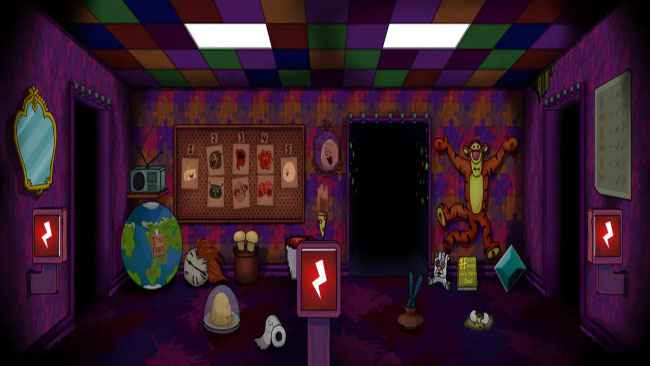 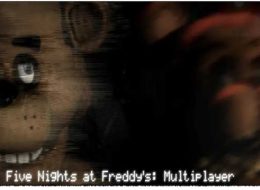 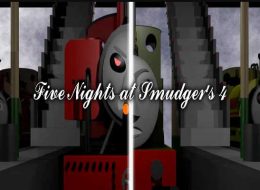