About Distorted Mind: The Other Fredbear’s Gameplay

Join a new FNaF fan-made game of another timeline of Five Nights at Freddy’s. Every location and related events are changed.

In that line, Fredbear’s became the final pizza restaurant of the company. Therefore, crucial incidents like the bite of Fredbear’s didn’t occur and will not begin. That happened because the victim of the bite grew up.

But, killer machines are still there. Meanwhile, you are trapped.

The main goal is to defend your life from their jumps. Otherwise, these jumpscares will result in your death after they catch you.

Distorted Mind: The Other Fredbear’s is an FNAF based horror survival game. It’s free to download and important to block those monsters from approaching your area! 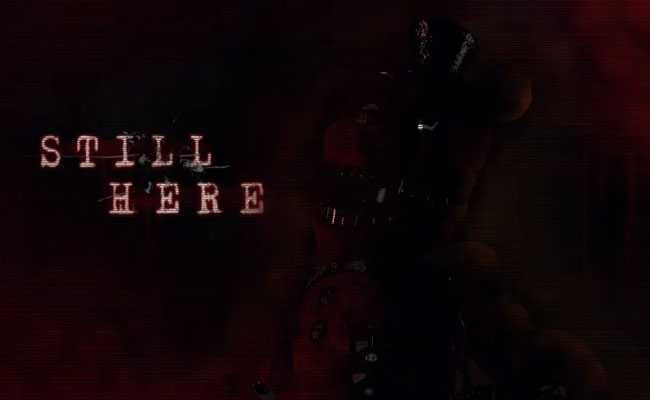 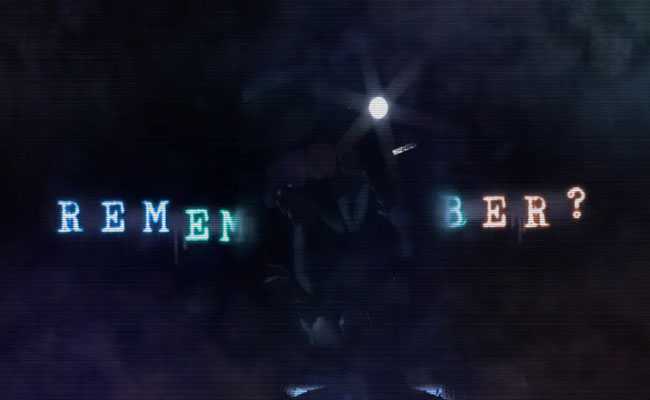 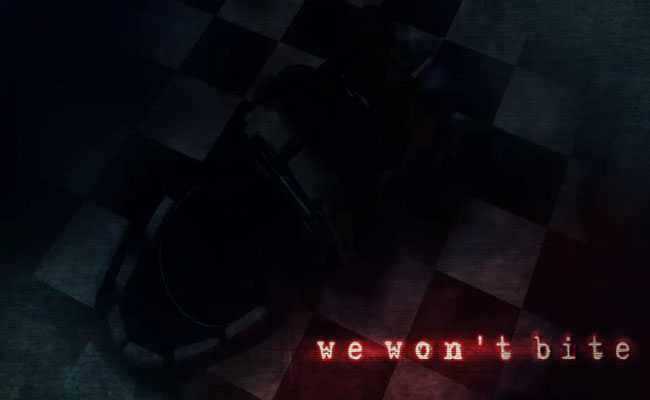 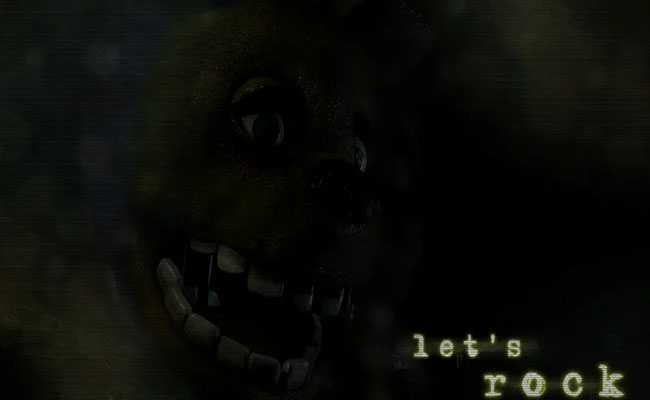 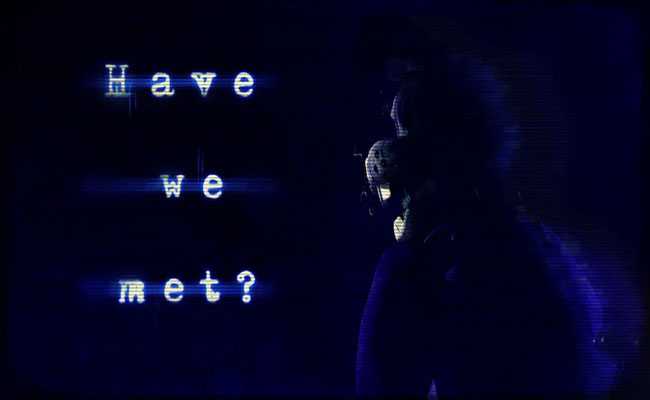 Rate this post This game comes with the same gameplay as other horror games you have been. It has a different character and story that you may feel interested in. Five Nights at Randy’s 2... 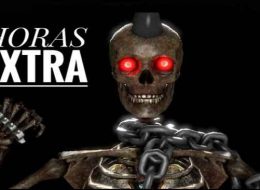 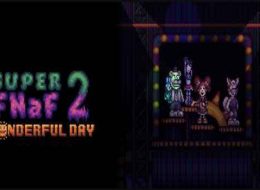