Five Nights At Freddy’s 1 Free Roam Free Download brings a whole new story to the original first version. You can move freely in many different areas. 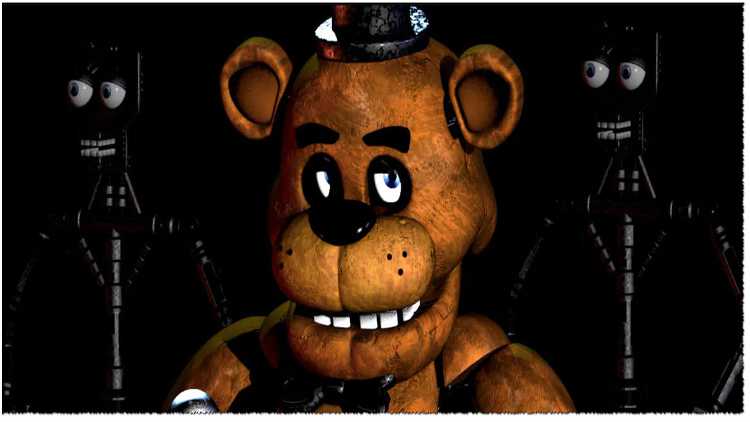 Five Nights At Freddy’s 1 Free Roam brings a new playground to Scott’s fans. The player must survive for many nights and win some dangerous animatronics. All animatronics have been abandoned for a long time, and you must discover their story.

Players will face many different threats.

Get the game and discover Scott’s first original!

DELLLO is the creator of the game. The game is 723MB in size. The game was officially released in May 2020.

Five Nights At Freddy’s 1 Free Roam has many new features, including:

Check out the awesomeness of Five Nights at Freddy’s right here! 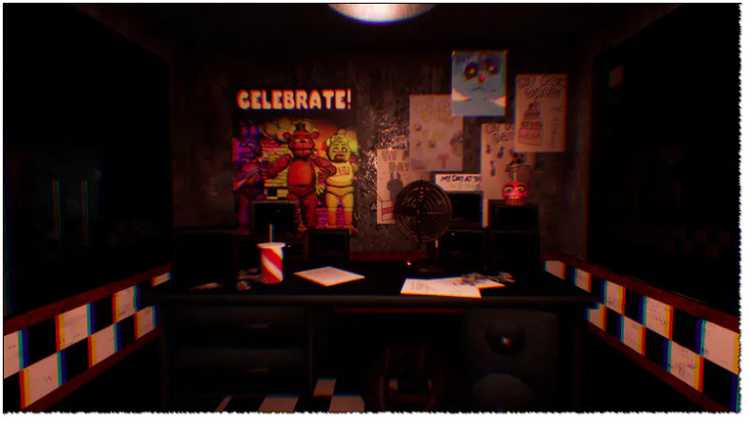 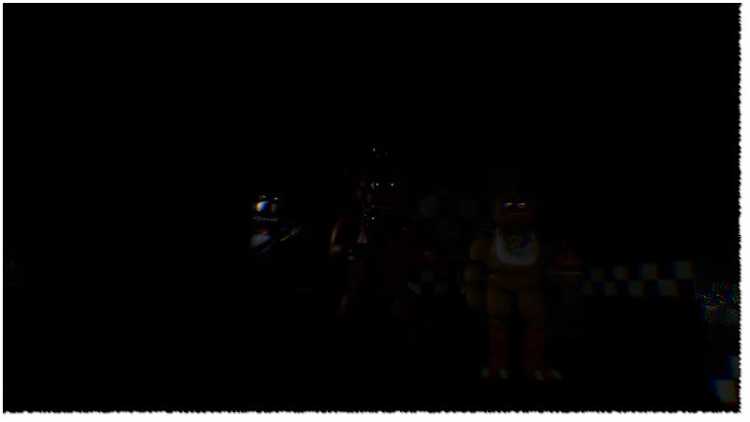 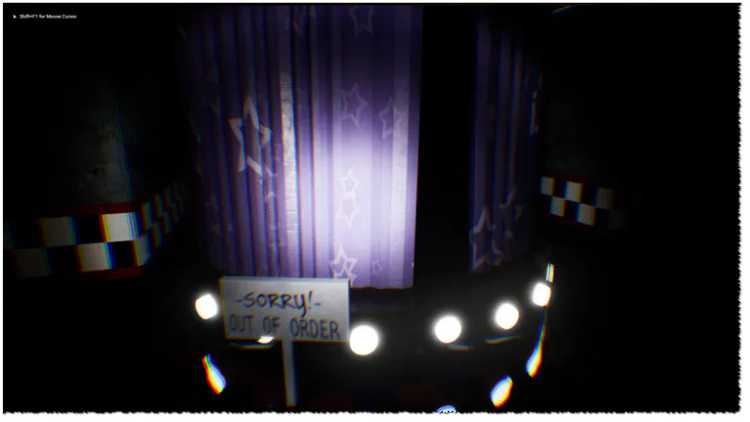 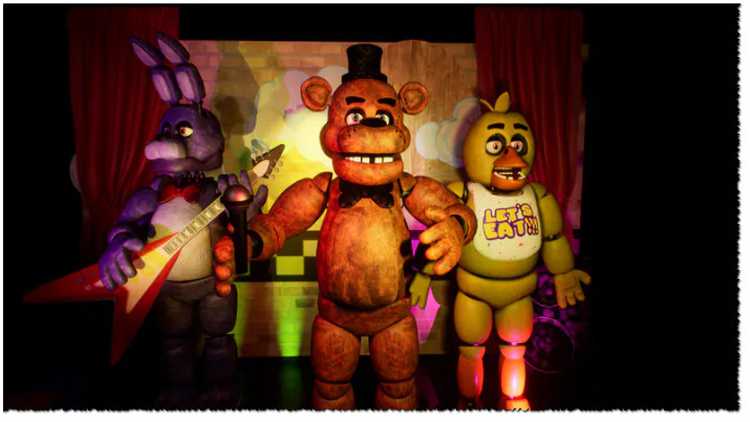 Rate this post In this game, you will face many different machines that have been made to scare people. Even children or adults will be afraid of these machines. Fear of Machines (Official) can make... 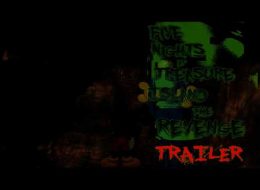 Rate this post Five Nights at Treasure Island: The Revenge is made and developed to meet the need of the fan community. It is created as an unofficial spin-off to the original game. Its main... 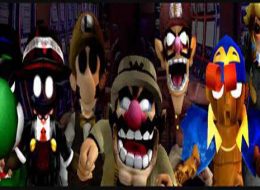 Rate this post The story of the Five Nights at Wario’s: High Rollers free download : Wario decides to build a casino, so he and his friend can earn some money from it. But suddenly, his...