Sister Location: MA Free Download is launched as a fan-made game of the famous horrifying game, Five Nights at Freddy’s.

To players who just begin experiencing Five Nights at Freddy’s, the game will blow your mind. Like many good studio game, it offers the awesome mechanics than the graphics or a big brand.

You will take a role as a night guard at Freddy’s Fazbear’s Pizza, a restaurant for kids with a bear animatronic. These creatures sing and dance for children, yet when the night wears on, they become more dangerous. They climb through the restaurant, and try to kill people. You will think that it is easy to avoid them, yet the hitch is the resource to supply the power that you could not use them to open the security cameras and lock all the doors at the same time.

Sister Location: MA gets the new mechanics and characters to keep everything more and more interesting, thus the faithful of Five Nights at Freddy‘s will get the fresh experience. Since these games are usually short, Sister Location can be known as the new kinds of the series game. 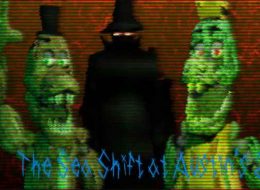 The Sea Shift at Austin’s 2

Rate this post The Sea Shift at Austin’s 2 is a great collocation between OwneTrick, StevenMator, and Scribby. They aim to bring an interesting and thrilling experience for the fan community. If you want to...

5/5 - (1 vote) FNaF is a fan favorite when it comes to horror video games which are why many supporters have created their own version of the game. Originally developed by Scott Cawthon, fans... 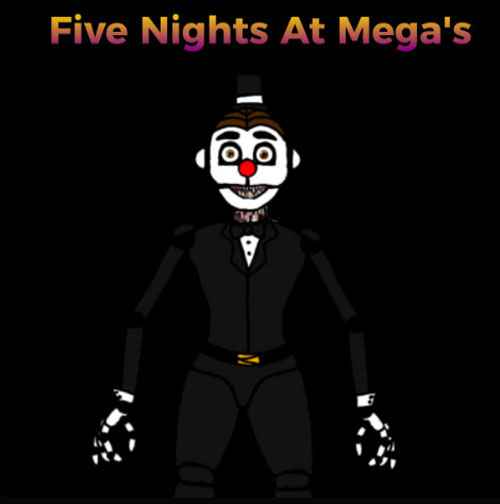 5/5 - (1 vote) Developed by Fazbear Entertainment, Five Nights at Mega’s is full of secrets and surprises waiting for you to unfold. Extra custom nights are also available for your every need. Five Nights...