Five Nights at Freddy’s Jumpscare Simulator Collection is one of the enjoyable games that are highly recommended for all fans of the horror genre. Actually, it is just a fan-made game of the FNAF series. Notice that it is not an official game of the original author but it still promises to give all of you a very interesting experience. If you feel excited about this game, you are able to download it for free here. 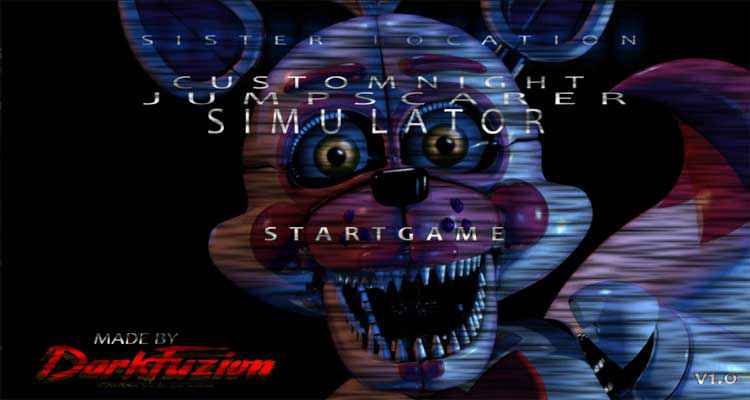 Essentially, the game is an improved version of Five Nights at Freddy’s jumpscare simulator. If you are a regular fan of the original FNAF and really want to experience all jumpscares from this game, it is a great choice for you.
In fact, the game is only a jumpscare simulator of the first game. However, it is intended to consist of the sister location in the near future. Let’s welcome it!

Specifically, the game contains jumpscares of the original FNAF:

All the characters are taken from the FNAF of Scott Cawthon including familiar animatronics such as Bonnie, Freddy Bear, Fredbear, Chica, etc.

If you are ready to experience horrible jumpscares, don’t hesitate to download Five Nights at Freddy’s Jumpscare Simulator Collection for free here. 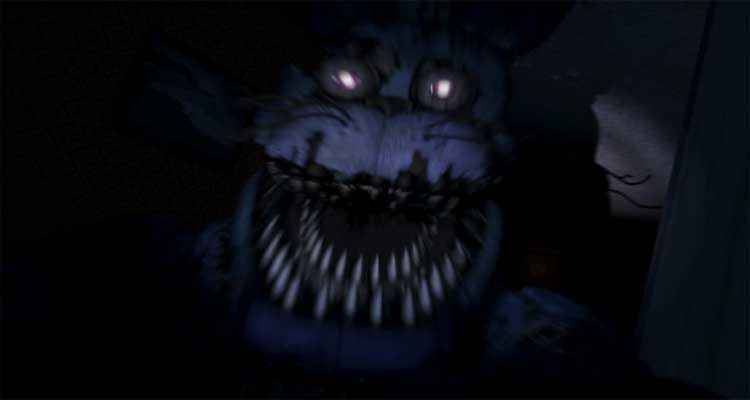 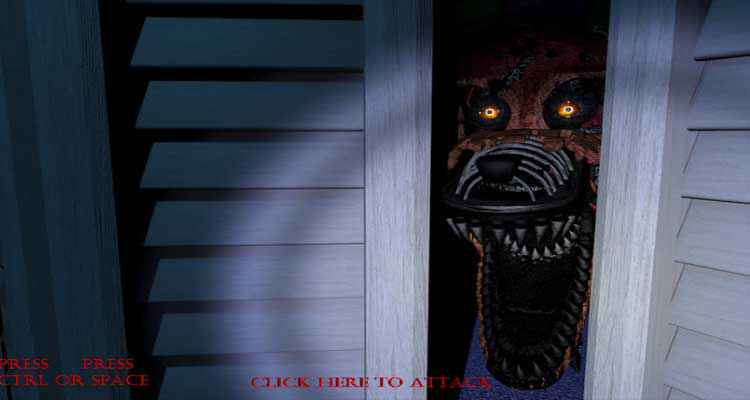 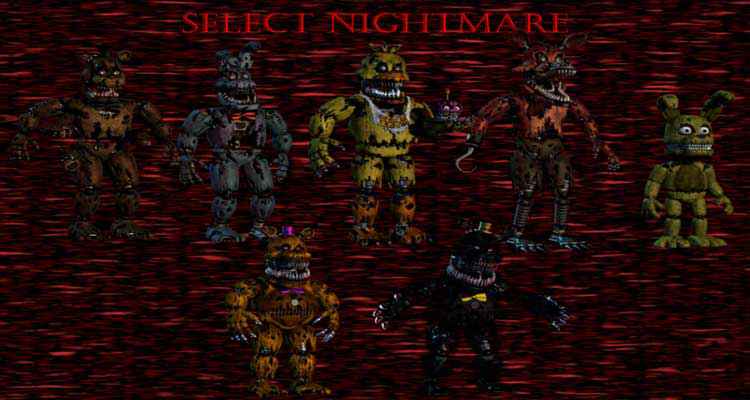 5/5 - (1 vote) Introduction to Game – Five Nights at Creeper’s 3 Episode 1 This game is well developed keeping in mind the whole scenario that happens in horror movies, may be a horror... 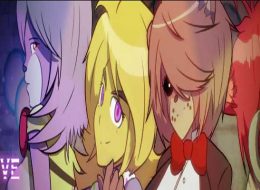 4.1/5 - (10 votes) Five Nights In Anime: Reborn is a horror game, but the machines in this game will be sexier. The FNaF Songs of this game will also be changed to fit the...